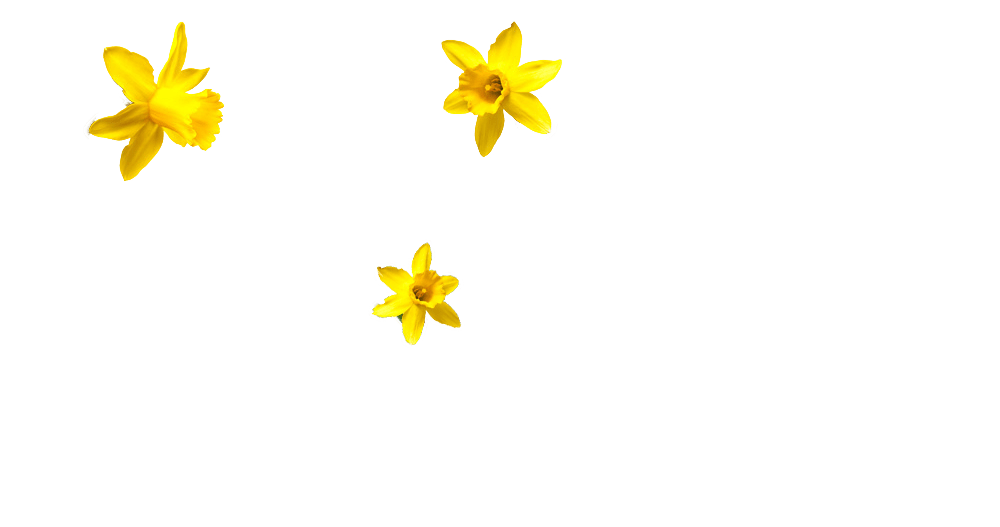 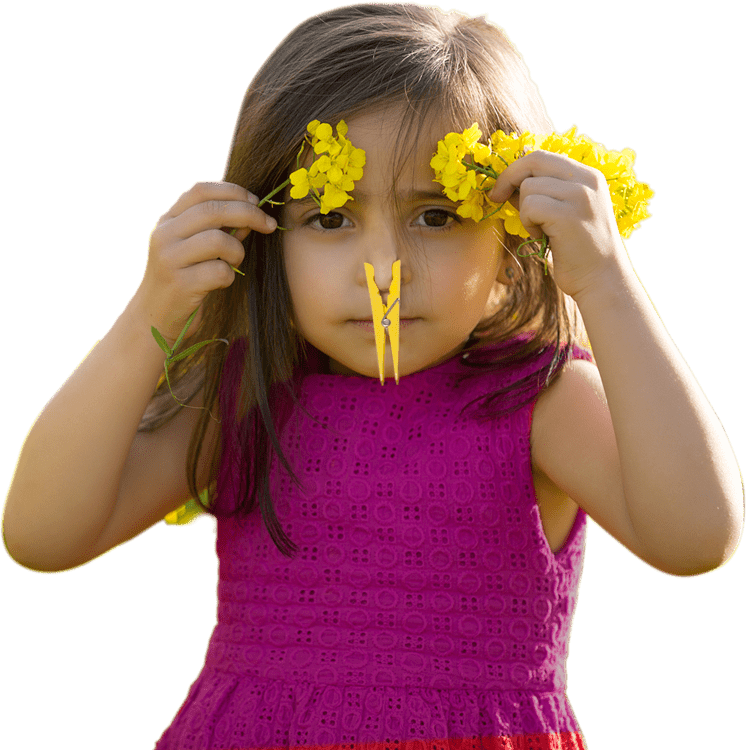 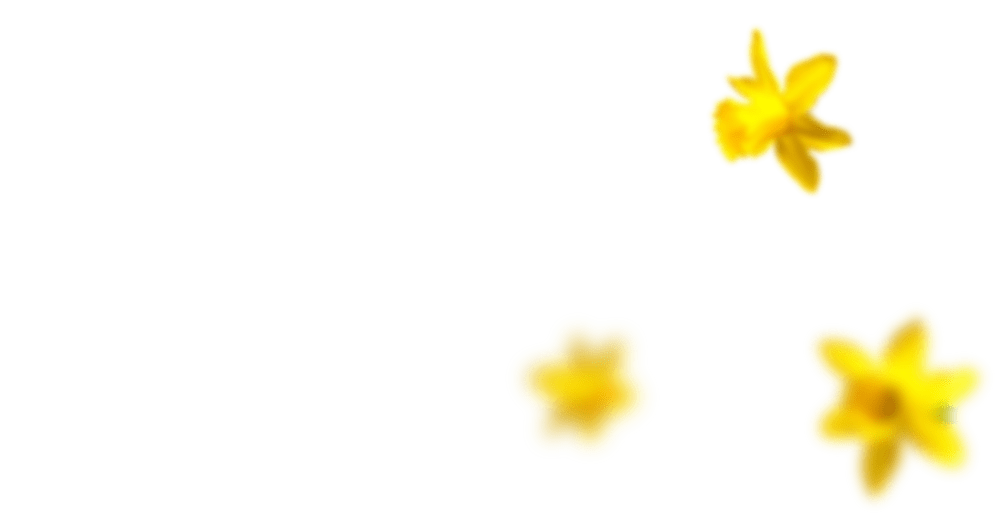 Did you know that sneezing, and an itchy, runny or blocked nose are often caused by an allergic reaction to something in the air?3 In people who are not allergic, the mucus in the nasal passages simply moves foreign particles to the throat, where they are swallowed or coughed out. But in a person who is sensitive to airborne allergens, something different happens.3 When an allergen lands in the nasal passage of someone who is sensitive to it, it triggers a chain reaction which releases chemicals such as histamine into the tissue of the nasal passage, causing it to swell, itch and produce excess mucus. This results in uncomfortable symptoms such as a blocked or runny nose, itchy nose, sneezing and watery eyes.3

So what exactly are airborne allergens?

Household pets are the most common source of allergies to people.3 Other sources of airborne allergies include pollen from grass or trees, house dust and dust mites, as well as mould spores.3

THE IMPACT OF ALLERGIES

of the worldwide population are affected by Allergies at some point in time and the prevalence is on the rise!2 Allergies have a major impact on an individual’s quality of life, with sufferers reporting the following about nasal allergy symptoms3

From the fur of cats, dogs, horses etc.

Forms in moist and dark areas

The saliva and faeces may cause allergies